Legally Blonde tells the story of Elle Woods, a pink-clad sorority sister who has her whole future laid out in front of her. Preparing to be proposed to by her heartthrob boyfriend, Warner Huntington III, Elle is crushed when he actually reveals that he is on the way to Harvard University – without her. Claiming that he needs to get “Serious”, Elle decides to get her own kind of serious, enrolling in Harvard to win back her man.

A phenomenal tale of girl-power and believing in yourself, this sensational musical sees Elle go above and beyond, realising that she is “So Much Better” without Warner! With a brilliant score, including smash-hit tunes including “Omigod You Guys”, “Bend and Snap” and “Ireland”, this sassy story of girl-power and self-love is guaranteed to have you dancing in your seat. 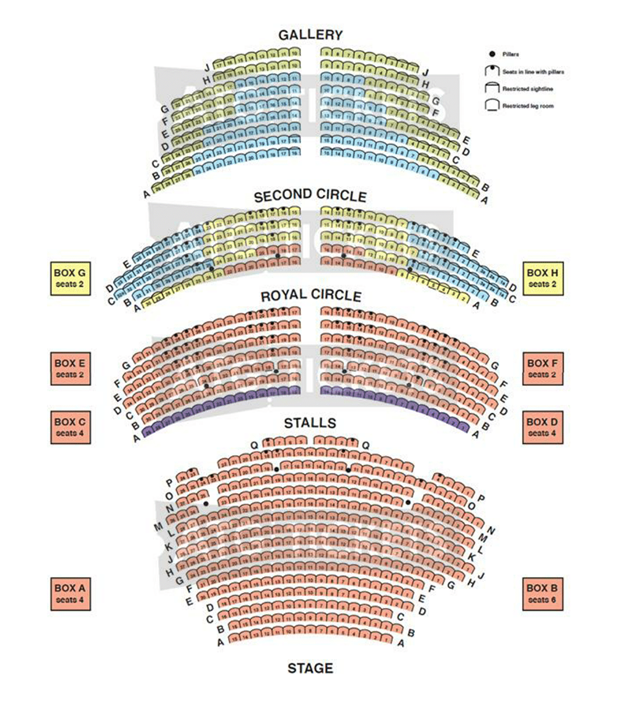