Anthony Williams’ dazzling new production of Legally Blonde the Musical continues to wow audiences on a vibrant UK tour, stopping at the UK’s biggest venues. Dancing into the Sunderland Empire for a limited week of performances, the Tony and Olivier Award-winning musical stars Lucie Jones as the iconic Elle Woods, who is best-known for her stint on The X Factor and representing the country in the 2017 Eurovision Song Contest, as well as starring in UK tours including Rent and The Wedding Singer.

Legally Blonde the Musical is adapted from Amanda Brown’s novel and the classic 2001 rom-com starring Reese Witherspoon, and follows pink-clad sorority girl Elle Woods on a self-discovering journey. Thinking she has her future figured out, she prepares herself for a proposal from hot boyfriend, Warner Huntington III. But when he breaks up with her instead of bending on one knee, she is forced to rally her spirits to win back her man. With an award-winning score that includes smash-hits such as, “Omigod You Guys”, “So Much Better” and “Bend and Snap”, this mega musical is the ultimate story of girl-power.

Starring alongside Lucie Jones is EastEnders’ Rita Simons as Paulette and Emmerdale’s Bill Ward as Professor Callahan. Legally Blonde the Musical is directed and choreography by Anthony Williams, who has had previous success with the Little Shop of Horrors and Hairspray UK tours. Now, the glittering production struts into Sunderland Empire, bringing a bucket-load of fun, friendship and bright pink! 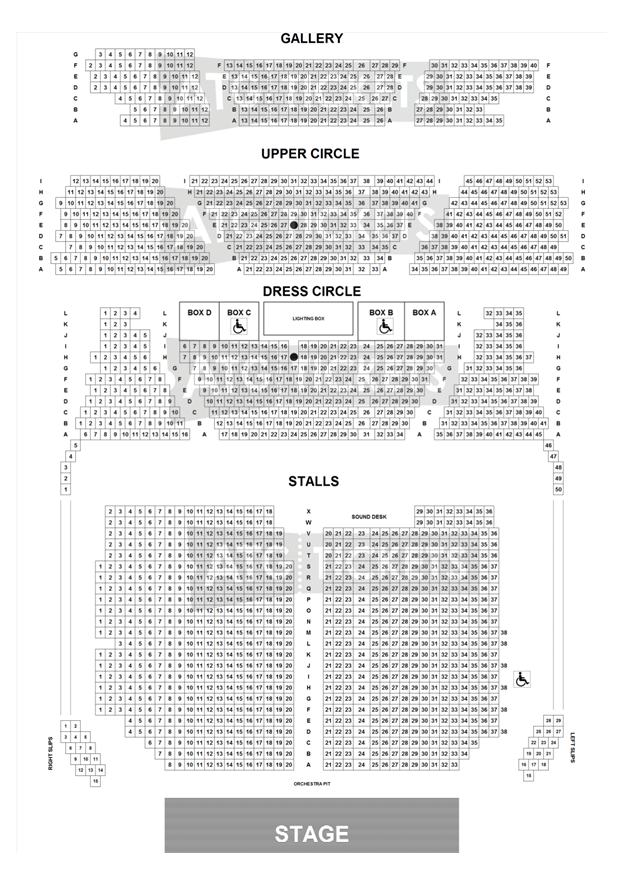