Following an extensive tour across the UK, Legally Blonde the Musical struts back into London to play a limited week of performances at the New Wimbledon Theatre. Last seen touring in 2012, starring Faye Brooks, the smash-hit, multi-award winning musical comedy returns in a dazzling new production directed and choreographed by Anthony Williams (Hairspray and Little Shop of Horrors UK tours). Adapted from Amanda Brown’s classic novel and the ever-popular 2001 rom-com starring Reese Witherspoon, the glittering show is back!

Legally Blonde follows the story of Elle Woods, the pink-clad sorority president who knows exactly what she wants. Expecting her dreamy boyfriend, Warner Huntington III, to propose to her, her hopes are dashed when he reveals that he is off to Harvard University – without her. Rallying her spirits, Elle sets out to win back her man, by getting into Harvard and proving that she can be just as “serious” as him!

A hilarious tale of girl-power and the ultimate story about believing in yourself, this sassy musical sees Elle go above and beyond, realising that she is “So Much Better” without Warner! With an incredible, award-winning score, including smash-hits “Omigod You Guys”, “Bend and Snap” and “Ireland”, this sensational story of girl-power and self-love is guaranteed to have audiences dancing in their seats.

Eurovision and The X Factor’s Lucie Jones stars as Elle, after appearing in UK tours of The Wedding Singer and Rent. Further casting includes EastEnders’ Rita Simons as Paulette and Emmerdale’s Bill Ward as Professor Callahan. Directed and choreographed by Anthony Williams, Legally Blonde the Musical is the colourful, fun-filled musical suitable for all ages! 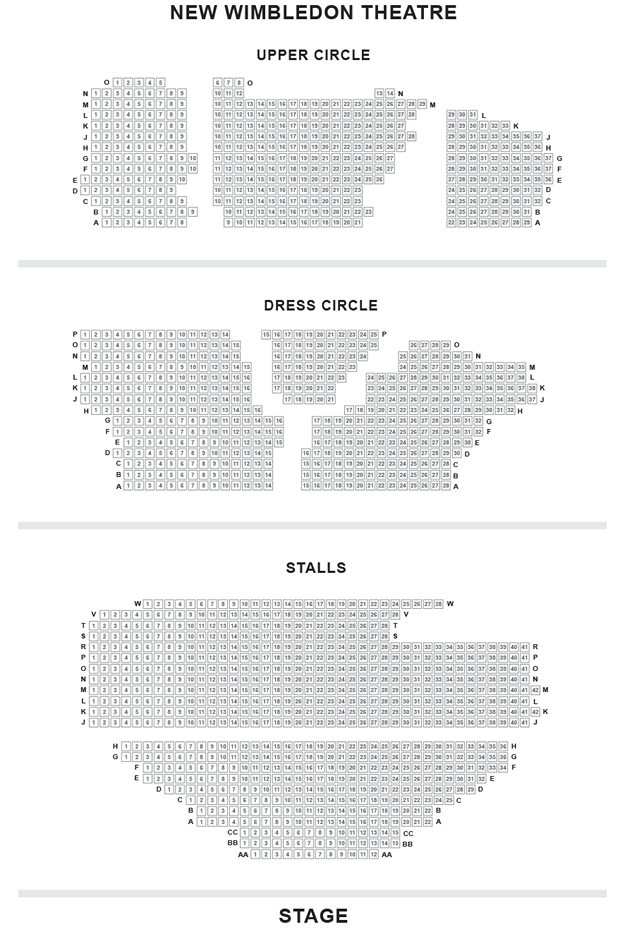