Lucie Jones dons the iconic blonde wig and pink shoes as Elle Woods returns in a brand new, dazzling UK tour of the multi-award winning Legally Blonde the Musical. After stints on Broadway and in the West End that earned multiple Tony and Olivier Awards, the musical has enjoyed success touring across the UK, previously starring Faye Brooks. Now, Anthony Williams presents a glittering new production, based on Amanda Brown’s hit novel and the classic 2001 rom-com, featuring Reese Witherspoon.

Taking place in America, Legally Blonde the Musical is the uplifting tale about friendship, love and believing in yourself. Following sorority president Elle Woods, the story sees her prepping for a proposal from heartthrob boyfriend, Warner Huntington III. But at dinner, Warner reveals that he wants to get serious and is leaving for Harvard – without Elle.

Distraught at being dumped, Elle is forced to rally her spirits and is determined to go to any lengths to win back her man. What she never bargained for is that she has more brains and talent than she ever knew! Featuring a stellar score, including smash-hits “Omigod You Guys”, “So Much Better” and “Bend and Snap”, this girl-power musical is bound to have audiences dancing in their seats.

Well-known for representing the country in the 2017 Eurovision Song Contest, Lucie Jones stars as Elle Woods, having previously featured in tours of The Wedding Singer and Rent. EastEnders’ Rita Simons also stars as Paulette, opposite Emmerdale’s Bill Ward as Professor Callahan. Directed and choreographed by Anthony Williams (Little Shop of Horrors, Hairspray), the bright pink extravaganza struts into King’s Theatre, Glasgow, for a limited week of performances. Prepare to bend and snap! 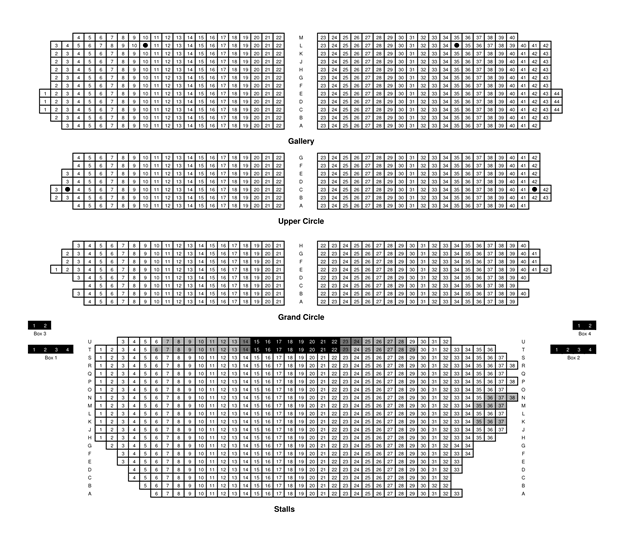